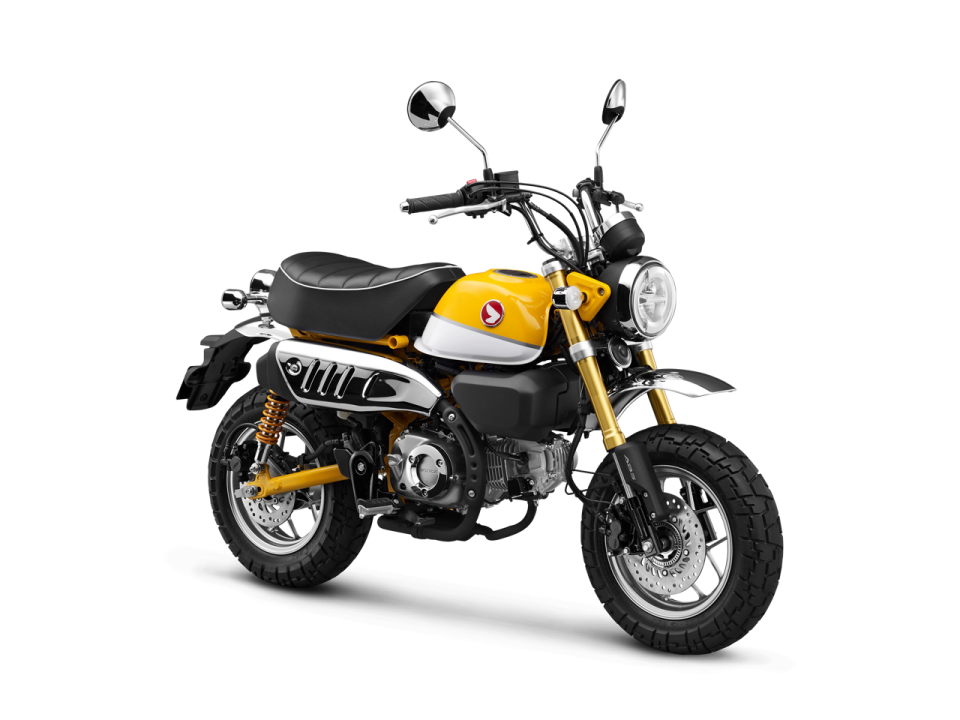 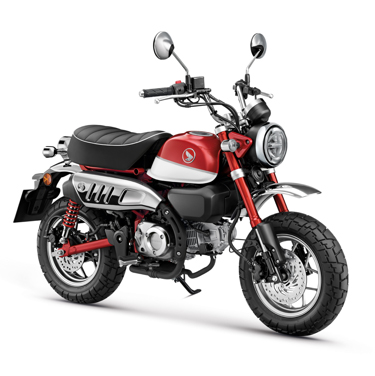 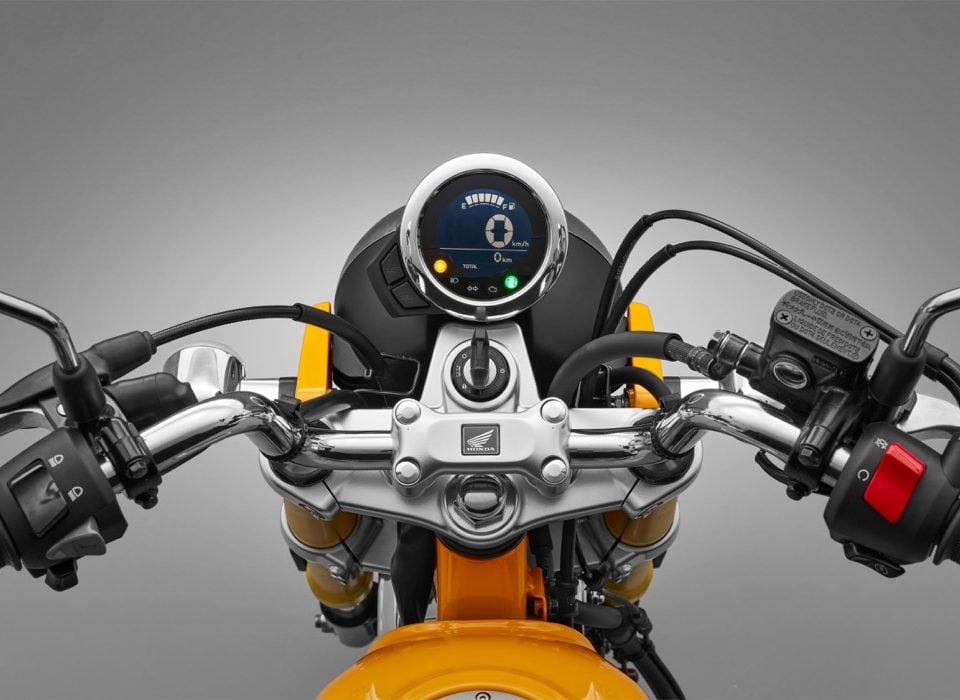 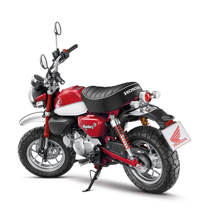 The Monkey was so much fun and so easy to ride, it did more to sell the concept of motorcycles to a wider public than perhaps any other machine. With its chunky tyres, mini-‘ape’ style handlebars, miniscule fuel tank and big, squashy seat the Monkey look is unmistakably of its time, but – just like the affection in which it is held – also timeless.

After the modern-day success of the sharp-suited MSX125, which proved the desire for a funky, pocket-sized town run-around, it was time for the Monkey name to return, reborn and ready for life in the 21st century city. 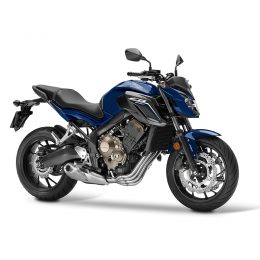 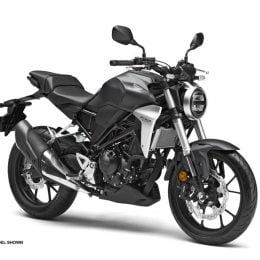 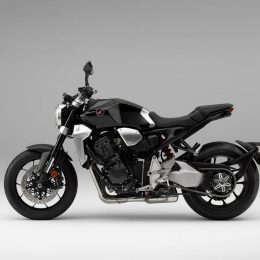 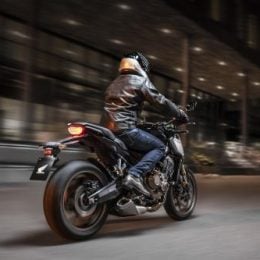 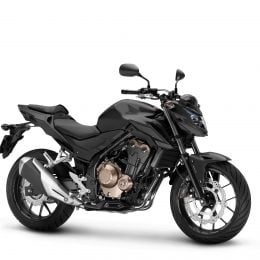 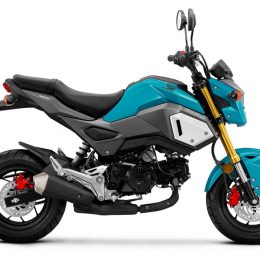 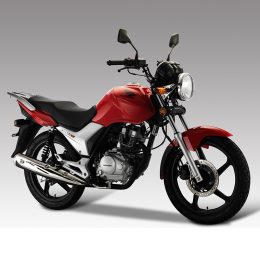 Want more information? Send us a message below.

Let us know your preferred time and date for a test drive. We’ll be in touch to confirm.

We do not offer test rides in wet weather.

A current drivers licence is required for test rides. You can upload a photo of your licence below, or supply it on the day of the test ride.